Laser cutting is one of the most efficient procedures to cut through a wide variety of materials for manufacturing. Lasers can be used on metals, plastics, composites, wood, and more. They’re known for the precise and accurate cuts that they produce. There are some myths about lasers that persist throughout the manufacturing community. We’ve compiled a list of the top myths about laser cutters that you shouldn’t believe.

When GF Laser started in business, over 10 years ago, the laser cutting of aluminium was something that was quite specialist. Some subcontract laser cutting companies wouldn’t even cut the material because of the fact that it tended to burr and was generally problematic to run. Furthermore, the reflective properties of aluminium mean that there was a high risk of the laser beam reflecting back into the laser cutting machine causing serious damage.

With laser cutting machines costing hundreds of thousands of pounds little wonder that cutting aluminium with a laser wasn’t something that companies relished.

Soft Metal Laser Cutting
The reason that aluminium isn’t easy to laser cut is because it is a softer metal than say stainless steel. Its soft properties make it ideal for forming using a press brake or traditional press but those same properties make laser cutting aluminium a little harder.

Save On Deburring
Fortunately, GF Laser had bought a brand new laser in 2006 and with the support of Trumpf (Laser machine manufacturers) they achieved consistent results with aluminium minimising any burr so that the parts could be pressed without a deburring operation. During this time the team at GF Laser learnt some valuable lessons about cutting aluminium such as the grades that performed better, how constant attention to the cut whilst time consuming initially paid dividends in the quality of the finished product and reduced the time and cost of deburring.

Increased Capacity
Fast forward to today and with five lasers operating at GF Laser including two modern fiber versions then those early lessons in cutting aluminium have proved invaluable. Coupled with the massive improvements in laser cutting technology means that whilst laser cutting aluminium isn’t as easy as cutting stainless steel it’s certainly not as difficult as it was a decade ago. 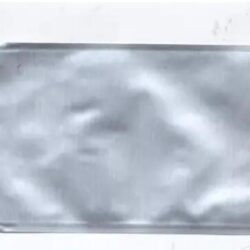 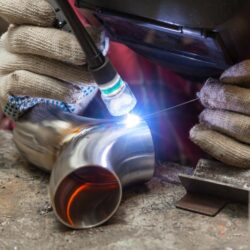 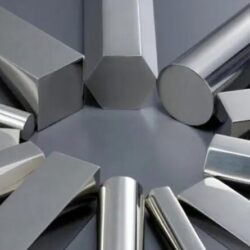 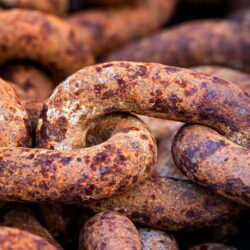