Magnesium is a chemical element with the symbol Mg and atomic number 12. It is a shiny gray solid which shares many physical and chemical properties with the other five alkaline earth metals (group 2 of the periodic table).

Magnesium metal is a silvery-white metal that ignites easily in air and burns with a bright light. Magnesium is one-third less dense than aluminium.

Known originally through compounds such as Epsom salts (the sulfate), magnesia or magnesia alba (the oxide), and magnesite (the carbonate), the silvery white element itself does not occur free in nature. It was first isolated in 1808 by Sir Humphry Davy, who evaporated the mercury from a magnesium amalgam made by electrolyzing a mixture of moist magnesia and mercuric oxide. The name magnesium comes from Magnesia, a district of Thessaly (Greece) where the mineral magnesia alba was first found.

Magnesium occurs naturally only in combination with other elements, where it almost always has a +2 oxidation state. The free element (metal) can be produced artificially, and is highly reactive (though in the atmosphere it is soon coated in a thin layer of oxide that partly inhibits reactivity – see passivation). The free metal burns with a characteristic brilliant-white light. The metal is now obtained mainly by electrolysis of magnesium salts obtained from brine, and is used primarily as a component in aluminium-magnesium alloys, sometimes called magnalium or magnelium. Magnesium is less dense than aluminium, and the alloy of the two is prized for its combination of lightness and strength.

Elemental magnesium is a gray-white lightweight metal, two-thirds the density of aluminium. Magnesium has the lowest melting (923 K (650 °C)) and the lowest boiling point 1,363 K (1,090 °C) of all the alkaline earth metals.

When finely powdered, magnesium can react with water to produce hydrogen gas:

Mg(s) + 2H2O(g) → Mg(OH)2(aq) + H2(g) + 1203.6 kJ
However, this reaction is much less dramatic than the reactions of the alkali metals with water, because the magnesium hydroxide tends to build up on the surface of the pure magnesium metal and prevent the reaction from occurring.

Magnesium is used in products that benefit from being lightweight, such as car seats, luggage, laptops, cameras and power tools. It is also added to molten iron and steel to remove sulfur. As magnesium ignites easily in air and burns with a bright light, it’s used in flares, fireworks and sparklers.

The most common applications are: 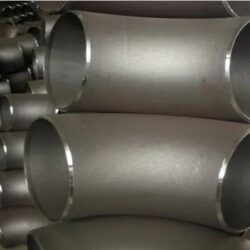 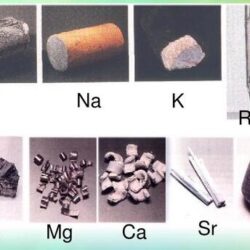 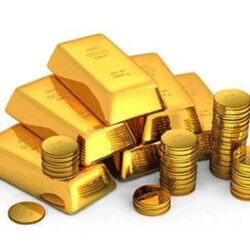 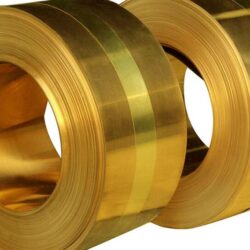